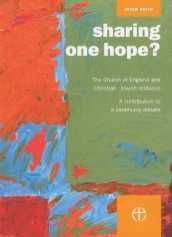 As Christian leaders in Saskatoon we are hearing with deep concern the report of the impending closure of the College of Emmanuel and St. Chad, the Anglican theological college in Saskatoon. Theological education on the University of Saskatchewan campus has been a beacon of hope for prairie communities through the cooperation of Anglican, Lutheran and
END_OF_DOCUMENT_TOKEN_TO_BE_REPLACED END_OF_DOCUMENT_TOKEN_TO_BE_REPLACED

The College of Emmanuel and St. Chad has signed a lease agreement with the Lutheran Theological Seminary (LTS) that will lead to sharing the LTS building for the next three years. Emmanuel-St. Chad is the Anglican college in the Saskatoon Theological Union (STU), in partnership with LTS and St. Andrew’s, the United Church college. For
END_OF_DOCUMENT_TOKEN_TO_BE_REPLACED END_OF_DOCUMENT_TOKEN_TO_BE_REPLACED

After you say hello: going deeper in inter-church dialogue

The Prairie Centre for Ecumenism’s Fall Workshop for Ecumenical Contacts will be held on Saturday, October 21, 2006 at St. Francis RC Church, Saskatoon (Willow St. & Melrose Ave.) from 9:00 a.m. – noon. Our theme is “After you say hello: going deeper in inter-church dialogue.”
Lots of people can generate some enthusiasm for ‘surface’ ecumenism (occasional potlucks, an annual joint service, etc.), but how do you move yourself and your church from polite greetings to meaningful, lasting engagement? This can be particularly challenging for lay people who operate at varying distances from the centres of power in their churches. Sharing enthusiasm and tested ideas with us will be the Rev. Dr. Jim Halmarson, a pastor of the Evangelical Lutheran Church in Canada, who is serving with the Anglican parish of Christ Church, Saskatoon, and who also teaches at the Lutheran Theological Seminary.
The workshop forms part of the ongoing training and development of Ecumenical Contacts – people in parishes and congregations who accept the call to work for Christian unity and reconciliation – but it is open to anyone who is interested in the subject. Registration is from 8:30 am. There is no charge for the workshop (donations welcome). For further information call the PCE at 306-653-1633 or email pce [at] ecumenism [dot] net.
END_OF_DOCUMENT_TOKEN_TO_BE_REPLACED END_OF_DOCUMENT_TOKEN_TO_BE_REPLACED

The centenary celebration Sept. 24 of what is now known as the Montreal School of Theology will probably pass almost unnoticed, at a time when religion is often a topic of strife. But in its quiet way, the anniversary is also a reminder that religious strife and debate in Montreal, Quebec and the rest of Canada have been around for a while. The three theological seminaries on the McGill University campus — Presbyterian, United Church and Anglican — will be celebrating 100 years of what is now known as ecumenism, a word hardly anyone used in that sense a century ago. The celebration will be a modest affair. Presbyterian College, the (United Church) United Theological College and the (Anglican) Montreal Diocesan Theological College will have open house at their respective quarters on University St. between 3:15 and 4:15 p.m. And there will be worship at 4:30 down the street in the Heritage Chapel of what was known until 1972 as Divinity Hall, but is now McGill’s Birks Building. On Friday, a select group will ponder the future of theological education in Montreal.
END_OF_DOCUMENT_TOKEN_TO_BE_REPLACED END_OF_DOCUMENT_TOKEN_TO_BE_REPLACED

The meeting was motivated by the need to strengthen ecumenical education so theological institutions do not become more inward-oriented. To make the cooperation concrete, the group agreed to start the process for the formation of a network of ecumenical educators by contributing to preparations for GETI, planned for March 2018 in close collaboration with the Commission on World Mission and Evangelism (CWME) and the Mission and Evangelism team of the World Council of Churches (WCC).
END_OF_DOCUMENT_TOKEN_TO_BE_REPLACED END_OF_DOCUMENT_TOKEN_TO_BE_REPLACED

Multiple denominations work together at Horizon College and Seminary 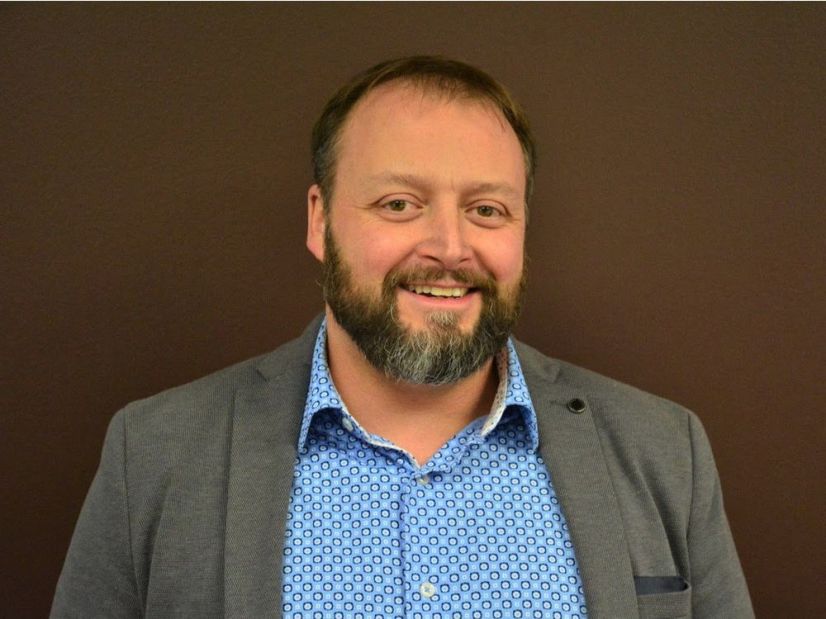