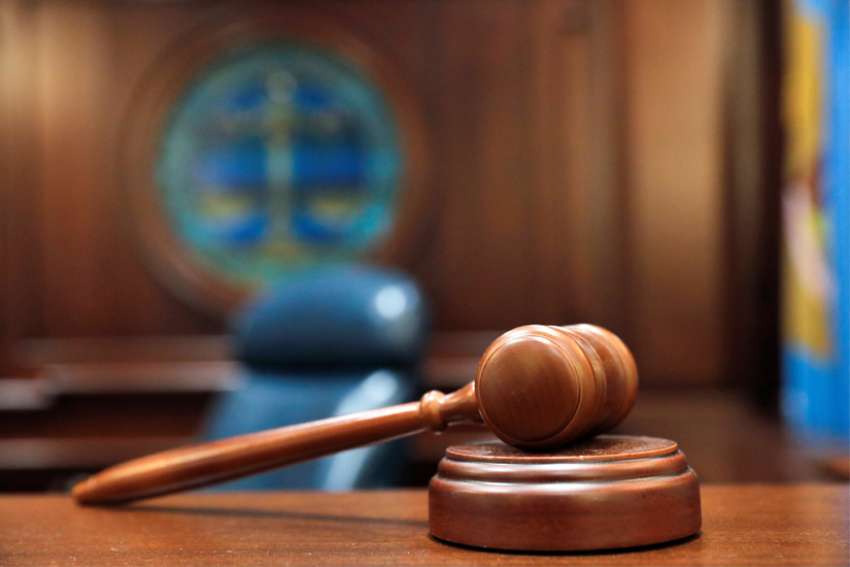 As Canada’s Safe Third Country Agreement with the United States goes back before the Supreme Court of Canada Oct. 6, Ottawa has revealed a surge of 23,358 asylum seekers at irregular border crossings in the first eight months of 2022.

The fate of refugees and the struggles of immigrants in general is on the agenda for Canada’s Catholic bishops, but the bishops are steering clear of a national campaign supported by several church and lay groups which has been critical of the government’s record on refugee rights. The Canadian Conference of Catholic Bishops is currently working on a statement concerning refugees, migrants and immigrants to be released at an unspecified date. “In general, the conference does not release preliminary information about the development and eventual timelines of its various projects,” said CCCB spokesman René Laprise in an e-mail. “This is in order to ensure that the bishops and their advisors, both internal and external, have full freedom in drafting, developing and approving any eventual texts. This also avoids raising expectations and risking disappointments about the topics, nature and publication schedules of possible future texts.” In December, the bishops declined to sign a Human Rights Day statement calling on Ottawa to change course on refugee rights. Co-ordinated by the Canadian Council for Refugees, the statement called for fairness, respect and compassion in the treatment of refugees. “Canada can and must do better,” said the Dec. 10 statement. Signatories to the open letter ranged from former solicitor general Warren Allmand to Blue Rodeo guitarist Jim Cuddy. They also included the provincial superiors of both the English and French Canadian provinces of the Jesuits, the primate of the Anglican Church of Canada, the national bishop of the Evangelical Lutheran Church in Canada, the moderator of the United Church of Canada and the moderator of the Presbyterian Church of Canada.
END_OF_DOCUMENT_TOKEN_TO_BE_REPLACED END_OF_DOCUMENT_TOKEN_TO_BE_REPLACED