The celebrations, highlighted by an ecumenical evening prayer service Oct. 5 with Pope Francis and Anglican Archbishop Justin Welby of Canterbury, coincided with a meeting of a newer body, the International Anglican-Roman Catholic Commission for Unity and Mission, known as IARCCUM.
END_OF_DOCUMENT_TOKEN_TO_BE_REPLACED END_OF_DOCUMENT_TOKEN_TO_BE_REPLACED 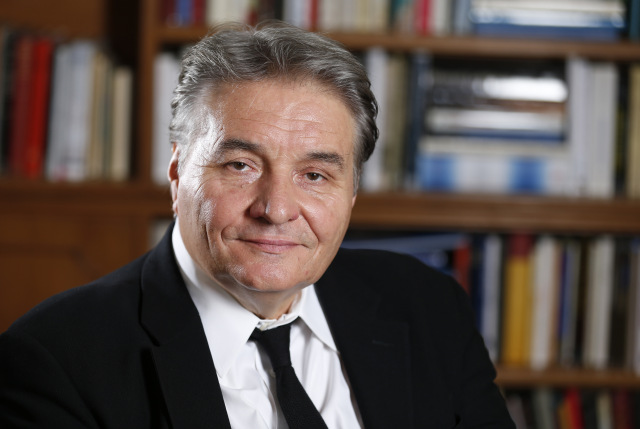 The decision taken by a majority of bishops at the Canadian Conference of Catholic Bishops’ annual plenary meeting was prompted by a combination of ideological differences and minor legal changes in the structure of the ecumenical coalition to meet tax compliance concerns of the Canada Revenue Agency. For legal and tax purposes, Kairos has been a part of the United Church of Canada since it was founded in 2001.
END_OF_DOCUMENT_TOKEN_TO_BE_REPLACED END_OF_DOCUMENT_TOKEN_TO_BE_REPLACED

Archbishop Welby and Patriarch Kirill spoke about “their shared compassion for Christian, and other, minorities in many parts of the world, especially in the Middle East, where they have been systematically targeted and persecuted and their communities decimated,” a Lambeth Palace spokesperson said.
END_OF_DOCUMENT_TOKEN_TO_BE_REPLACED END_OF_DOCUMENT_TOKEN_TO_BE_REPLACED

The programme will include testimonies of people from around the world. One of the speakers is Marguerite Barankitse, the “Mother of Burundi”. She is the founder of “Maison Shalom”. It helps orphans of the civil war lead a normal life. They can get an education and have a chance at a good future. She has experienced brutal war, but continues to have hope for peace.
END_OF_DOCUMENT_TOKEN_TO_BE_REPLACED END_OF_DOCUMENT_TOKEN_TO_BE_REPLACED 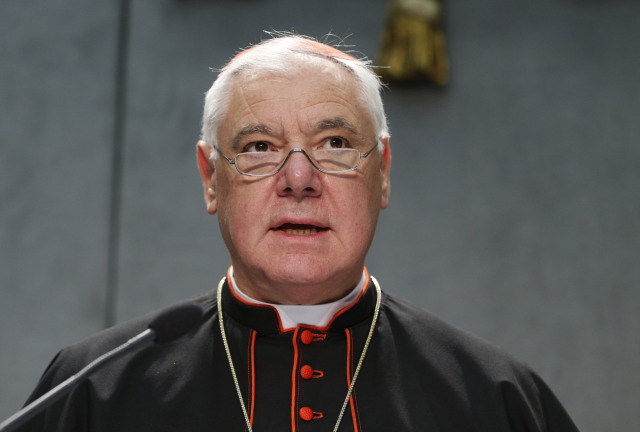 “Caring for the bodies of the deceased, the church confirms its faith in the resurrection and separates itself from attitudes and rites that see in death the definitive obliteration of the person, a stage in the process of reincarnation or the fusion of one’s soul with the universe,” the cardinal told reporters Oct. 25.
END_OF_DOCUMENT_TOKEN_TO_BE_REPLACED END_OF_DOCUMENT_TOKEN_TO_BE_REPLACED