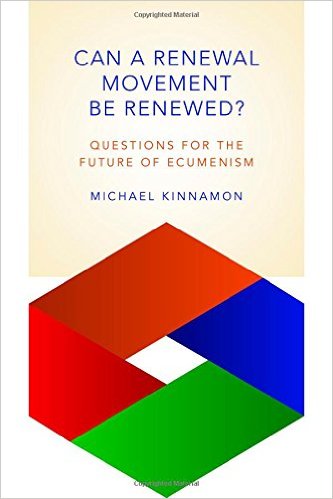 In the New Year’s Honours he’s been appointed a Knight Companion of the New Zealand Order of Merit “in recognition of his services to the Anglican Church.”

“I was very, very surprised,” he said today. “I genuinely don’t think of myself in that league at all.”

Archbishop Sir David Moxon – that will become his formal title – is presently in Raglan with his family, on holiday from his job in Rome as the Archbishop of Canterbury’s Representative to the Holy See, and Director of the Anglican Centre in Rome.

Before taking up his Rome appointment Archbishop David, 62, had already had carved out a stellar record in the Anglican Church in these islands.

This took place in front of the 3000-strong congregation at the Papal Basilica of St Paul’s outside the Walls, the venue for the final day of the Week of Prayer for Christian Unity in Rome. We were called to the side of the Papal Throne and he said “let’s share this together”. He received his papal pastoral staff, began the prayer and raised his hand. Archbishop Gennadios (the representative of the Ecumenical Patriarch) and I raised our hands also. It was incredibly moving to be part of what (I think) was an unprecedented invitation, which said far more even than the words which were actually recited.
END_OF_DOCUMENT_TOKEN_TO_BE_REPLACED END_OF_DOCUMENT_TOKEN_TO_BE_REPLACED

The celebrations, highlighted by an ecumenical evening prayer service Oct. 5 with Pope Francis and Anglican Archbishop Justin Welby of Canterbury, coincided with a meeting of a newer body, the International Anglican-Roman Catholic Commission for Unity and Mission, known as IARCCUM.
END_OF_DOCUMENT_TOKEN_TO_BE_REPLACED END_OF_DOCUMENT_TOKEN_TO_BE_REPLACED