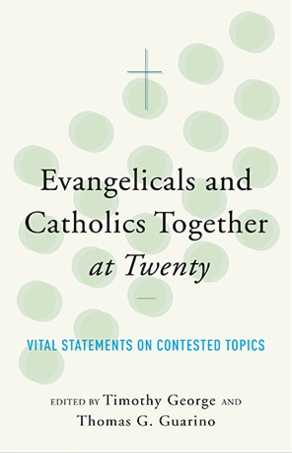 As the television cameras panned in on the massed faithful awaiting their Patriarch, they picked out the emerald robes of seemingly the most senior cleric in attendance — Mufti Talgat Tadzhuddin, head of Russia’s Central Spiritual Directorate of Muslims. For the third year running, the chief representative of Russia’s Roman Catholics, Tadeusz Kondrusiewicz, had not been invited.
END_OF_DOCUMENT_TOKEN_TO_BE_REPLACED END_OF_DOCUMENT_TOKEN_TO_BE_REPLACED

The Synod of Bishops of the Russian Orthodox Church Outside Russia (ROCOR) has agreed to reconcile with the Moscow Patriarchate of the Russian Orthodox Church. The schism developed following the 1917 Bolshevik Revolution in Russia, and has led to the establishment of parallel jurisdictions of Russian Orthodoxy in the diaspora. The talks between ROCOR and the Moscow Patriarchate began in 2001. The reconciliation between the two church bodies is expected to occur in May 2007 when the Synod of the Moscow Patriarchate adopts the “Act of Canonical Communion” already approved by the ROCOR Synod of Bishops. The two church bodies express the hope that: “The reestablishment of canonical communion will serve, God willing, towards the strengthening of the unity of the Church of Christ, of her witness in the contemporary world, promoting the fulfillment of the will of the Lord to “gather together in one the children of God that were scattered abroad” (John 11:52).
END_OF_DOCUMENT_TOKEN_TO_BE_REPLACED END_OF_DOCUMENT_TOKEN_TO_BE_REPLACED