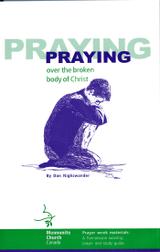 A dozen Saskatoon church leaders are calling on the federal government to establish an independent commission to implement aboriginal land and treaty rights.

The petition is being circulated to faith groups across Canada and is part of the Canadian Ecumenical Jubilee Initiative, a campaign dedicated to caring for and renewing the earth. 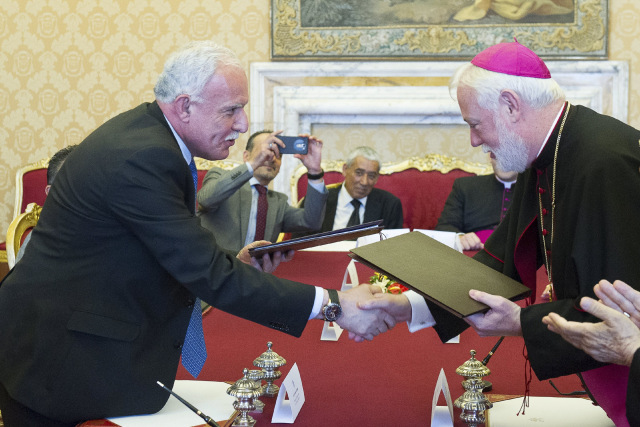