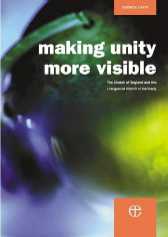 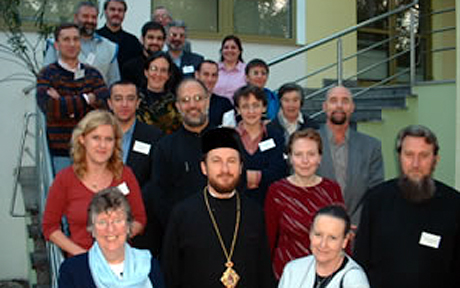 We, the 25 participants of the Ancient Oriental, Anglican, Baptist, Evangelical, Lutheran, Orthodox, Reformed and Roman Catholic traditions of Eastern Europe have just completed an eight-day “School for Mission: Preaching the Gospel in Eastern Europe” organized by the World Council of Churches and the Conference of European Churches. It was an encouraging time of Christian fellowship and learning, during which we struggled to understand better how to express the missionary nature of the Church by bearing common witness in our home countries.
END_OF_DOCUMENT_TOKEN_TO_BE_REPLACED END_OF_DOCUMENT_TOKEN_TO_BE_REPLACED