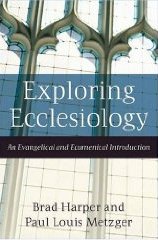 In a brief statement during a Cairo service, Patriarch Theodore II of Alexandria and All-Africa said the recognition had been conferred after “many prayers and consultations” among his senior clergy. Meanwhile, in a second message to his bishops, published by Greece’s Orthodox Romfea news agency, Theodore confirmed the move, adding that it had followed “mature reflection” and many personal talks, and been taken out of “concern for peace and the Orthodox churches’ unity and wellbeing”.
END_OF_DOCUMENT_TOKEN_TO_BE_REPLACED END_OF_DOCUMENT_TOKEN_TO_BE_REPLACED