The Council of the Lutheran World Federation (LWF) has approved a statement that prepares for a significant action of reconciliation with churches of the Anabaptist family.

With this endorsement, the statement “Action on the Legacy of Lutheran Persecution of ‘Anabaptists'” is recommended for adoption at the July 2010 LWF Eleventh Assembly in Stuttgart, Germany. The statement expresses “deep regret and sorrow” for the legacy of violent persecution of Anabaptists, and especially for the ways in which Lutheran reformers supported this persecution with theological arguments. It asks forgiveness, “from God and from our Mennonite sisters and brothers,” for these past wrongs and also for the ways in which later Lutherans have forgotten or ignored this persecution and have continued to describe Anabaptists in misleading and damaging ways.

The statement then makes commitments with respect to how the violent history of persecution by Lutherans will be remembered, and how the Lutheran confessional legacy will be interpreted from now on in light of this action. 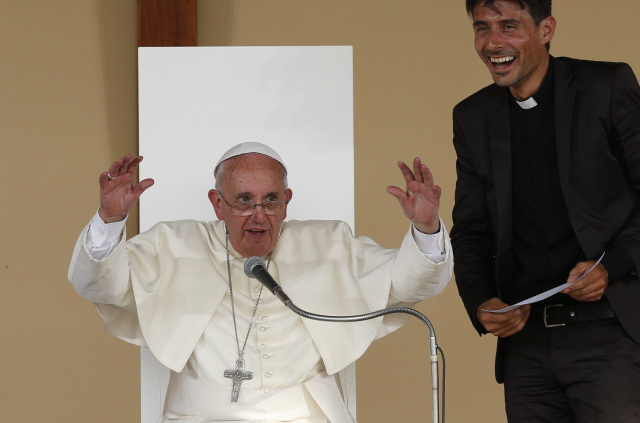