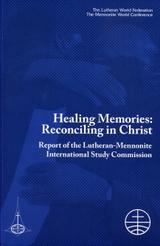 In his address to the delegation, the Pope emphasized that the dialogue between the Catholic Church and the Jewish communities continues to progress as it has for half a century; 28 October will mark the fiftieth anniversary of the conciliar Declaration Nostra Aetate, which is still the reference point for efforts in this regard. “With gratitude to the Lord, may we recall these years, rejoicing in our progress and in the friendship which has grown between us”, he said.
END_OF_DOCUMENT_TOKEN_TO_BE_REPLACED END_OF_DOCUMENT_TOKEN_TO_BE_REPLACED 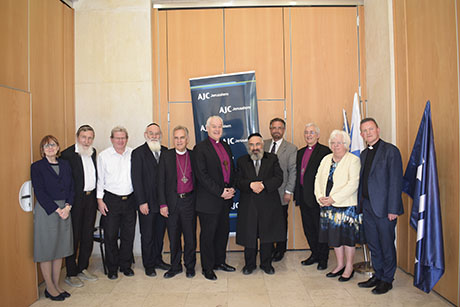