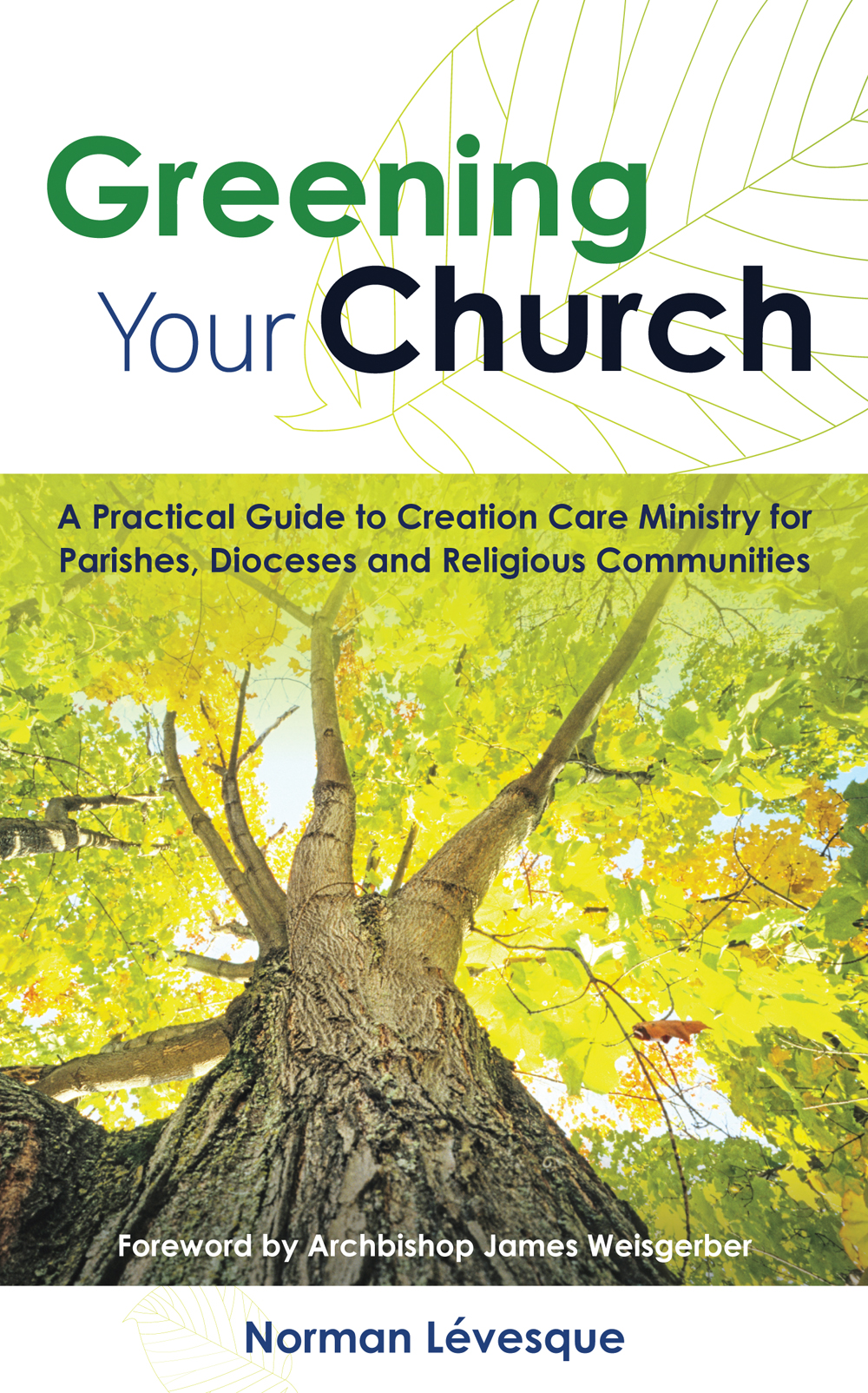 “What is new for Anglican-Orthodox dialogue is the discussion of morals, and the practical outworking of the common vision of the human person finalised last year in the agreed statement,” the Anglican Communion’s director for unity, faith and order, the Revd Canon John Gibaut, said. “This year’s meeting signals a new direction, which is both theological and deeply pastoral.
END_OF_DOCUMENT_TOKEN_TO_BE_REPLACED END_OF_DOCUMENT_TOKEN_TO_BE_REPLACED

Church divisions over moral issues can be bridged with fruitful dialogue, webinar shows

A webinar on how churches make moral decisions—and what causes divisions—brought a lively discussion attended online by more than 100 people on 29 April.

As the foreword of the publication says, “The hope is that necessary prerequisites are fulfilled, allowing for constructive conversations within traditions. This will prevent divisions over moral issues and provide solid ground to engage in fruitful ecumenical dialogues that appreciate and attribute appropriate relevance to moral issues.”
END_OF_DOCUMENT_TOKEN_TO_BE_REPLACED END_OF_DOCUMENT_TOKEN_TO_BE_REPLACED