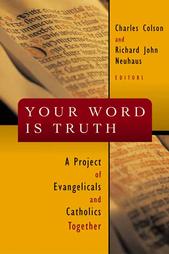 Archive for tag: freedom of conscience

“We also feel that people do have a right to information,” said Mary Deutscher, with the justice and peace commission of the Roman Catholic Diocese of Saskatoon. “We have no problem with providing that information, but there’s something different about a direct referral, that actually says that you need to find someone who will carry through on what we see as a very harmful action. Do you want to force doctors to have to harm people that they care for? And many of these doctors do see this as a harmful action.”
END_OF_DOCUMENT_TOKEN_TO_BE_REPLACED END_OF_DOCUMENT_TOKEN_TO_BE_REPLACED