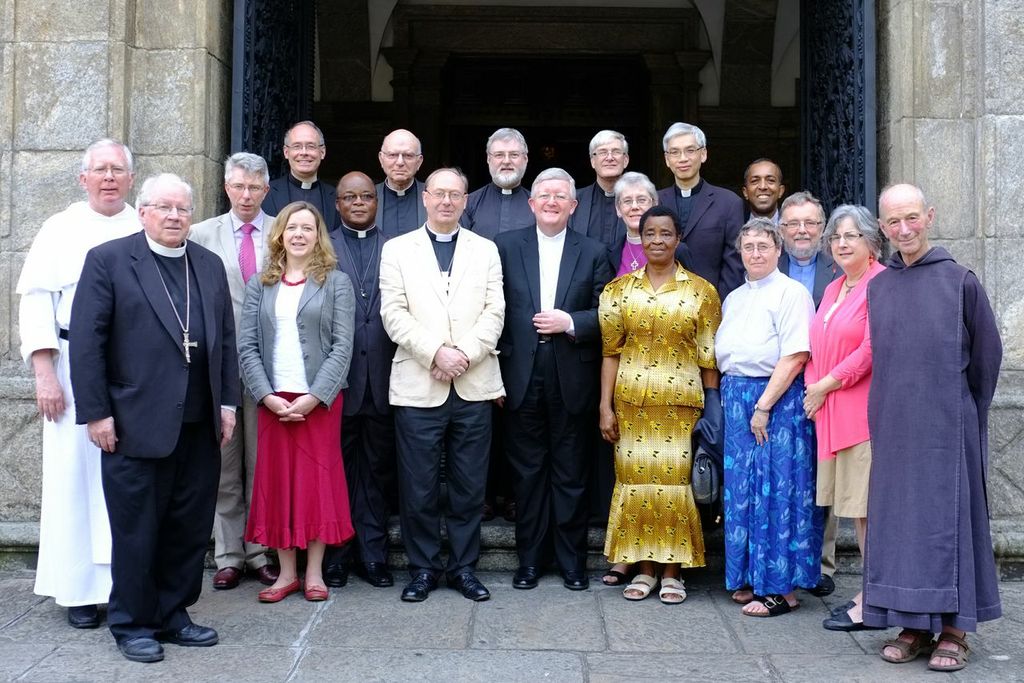 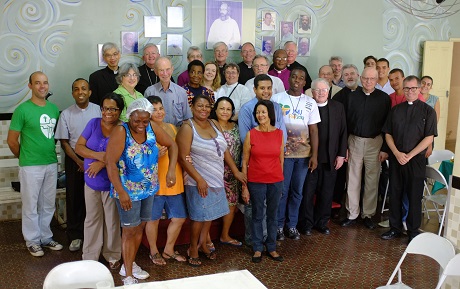 [Vatican Radio] Catholic and Anglican ecumenical experts meeting in Rio de Janeiro have made progress towards their goal of a common statement on relations between the local and universal Church. This third meeting of the Anglican-Roman Catholic International Commission (ARCIC III) has also been exploring the ways in which both communities make decisions regarding moral and ethical issues.

During the week-long meeting which concluded on Monday, participants met with local Anglican and Catholic leaders to find out about local ecumenical initiatives. They spent a day in the ‘Cidade de Deus’ or City of God, one of the many slum areas around Rio de Janeiro, where the churches are working closely with police and other civic authorities to provide services and support community development.Members of the Commission described the meeting as a hope filled encounter and plan to hold the next ARCIC III session from May 12th to 20th 2014.

Below please find the full text of the ARCIC III communiqué:

The Anglican-Roman Catholic International Commission, the official body appointed by the two Communions to engage in theological dialogue, has held the third meeting of its new phase (ARCIC III), at the Mosteiro de Sao Bento, Rio de Janeiro, Brazil, (29 April–7 May 2013). This is the first time in its forty year history that ARCIC has met in Latin America, and, indeed, in the southern hemisphere.

Members of the Commission are grateful to Dom Filipe da Silva OSB, the Abbot, to his community for their gracious hospitality. The Commission participated in daily Vespers and in the Sunday Eucharist at the monastery church, and were held in prayer throughout by the monastic community.

A wide range of papers was prepared for the meeting and discussed, taking the Commission further towards its goal of producing an agreed statement. The mandate for this third phase of ARCIC is to explore: the Church as Communion, local and universal, and how in communion the local and universal Church come to discern right ethical teaching. In exploring this mandate, the members of the Commission engaged in theological analysis and shared reflection on the nature of the Church and those structures which contribute to discernment and decision-making. Time was spent considering some case studies of ethical issues which members had prepared, and analysing the ways in which the two Communions have come to their present teaching on these matters.

Over the forty years of its work, ARCIC has produced a number of Agreed Statements. The work of ARCIC I received official responses from the two Communions. The Commission continued its task of preparing the documents of ARCIC II for presentation to the respective Communions to assist with their reception. Members reviewed responses already given to each of the five Agreed Statements and will prepare introductions for them that place each of these documents within the current ecumenical situation.

Members of the Commission visited the City of God (Cidade de Deus), one of the many favelas (neighbourhoods housing large numbers of the poor and displaced) that surround Rio de Janeiro. They were warmly welcomed by the Roman Catholic parish and their priest Fr Marcio José de Assis Macedo MSC. Fr Nicholas Wheeler, the Anglican parish priest of the City of God, arranged for the Commission to visit three projects in the community (a day centre for seniors, a community development centre, and a mural project that portrays the community’s history and provides a vision of the City of God from Revelation), and to learn from the local police how officers engage positively with the community. The evening concluded with ecumenical vespers. In offering thanks, one of the bishops said he was trying to think of a phrase to sum up our visit, and could only think of ‘City of Hope’. Hope sprang from real ecumenical activity (unashamedly from a Christian base but working to support any community good), and the sheer hard work and organising by local people.

The Commission will prepare further papers, expand the case studies, and continue its work in preparation for its next meeting 12–20 May 2014.

APPENDIX: MEMBERS OF ARCIC III present at the meeting