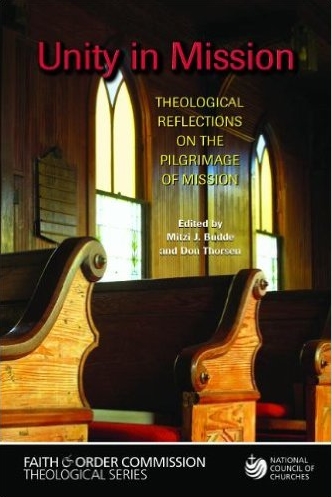 In a change to church law, Latin-rite Catholic deacons may not preside at a wedding when one or both of the new spouses are members of an Eastern Catholic church. The new rule is one of the changes to 11 canons in the Latin-rite Code of Canon law that Pope Francis approved in order to harmonize the laws of the Latin and Eastern Catholic churches on several issues involving the sacraments of baptism and marriage. After more than 15 years of study and worldwide consultation, the conflicting rules were resolved by adopting the Eastern code’s formulations for the Latin church as well, said Bishop Juan Ignacio Arrieta, secretary of the Pontifical Council for Legislative Texts. The bishop spoke to journalists Sept. 15 after the publication of an apostolic letter published “motu proprio” (on his own initiative) in which Pope Francis ordered the changes to the Latin Code of Canon Law, the 1983 text governing the majority of the world’s Catholics. In the Eastern Catholic and Orthodox traditions, the blessing of a priest is necessary for the validity of a marriage. In the Latin-rite church, a deacon can preside over the sacrament. The new law specifies, “Only a priest can validly assist at the matrimony of two Eastern parties or between a Latin and Eastern Catholic or non-Catholic,” meaning a member of an Orthodox Church.
END_OF_DOCUMENT_TOKEN_TO_BE_REPLACED END_OF_DOCUMENT_TOKEN_TO_BE_REPLACED