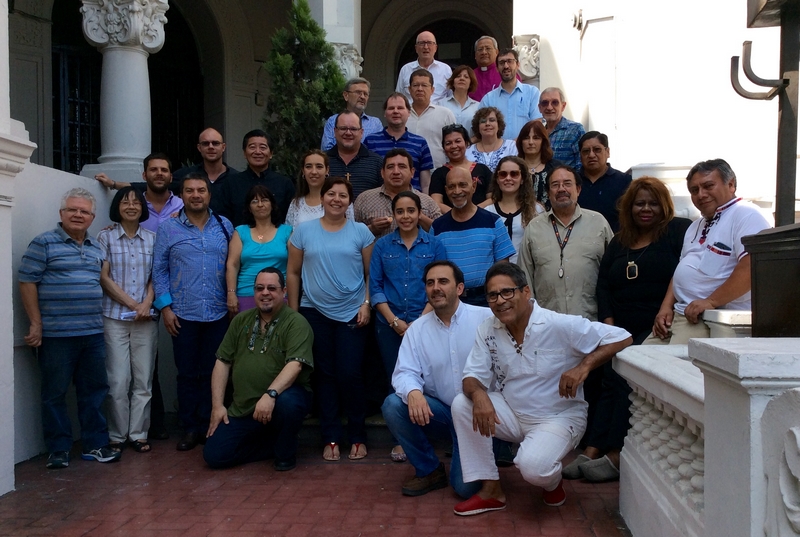 “The restructuring will provide a new institutional logic that allows us to have greater impact and to promote processes of advocacy together with our churches in a more efficient way, using economic resources available in a responsible way and increasing the contribution of the member churches to support CLAI,” reads the letter.
END_OF_DOCUMENT_TOKEN_TO_BE_REPLACED END_OF_DOCUMENT_TOKEN_TO_BE_REPLACED