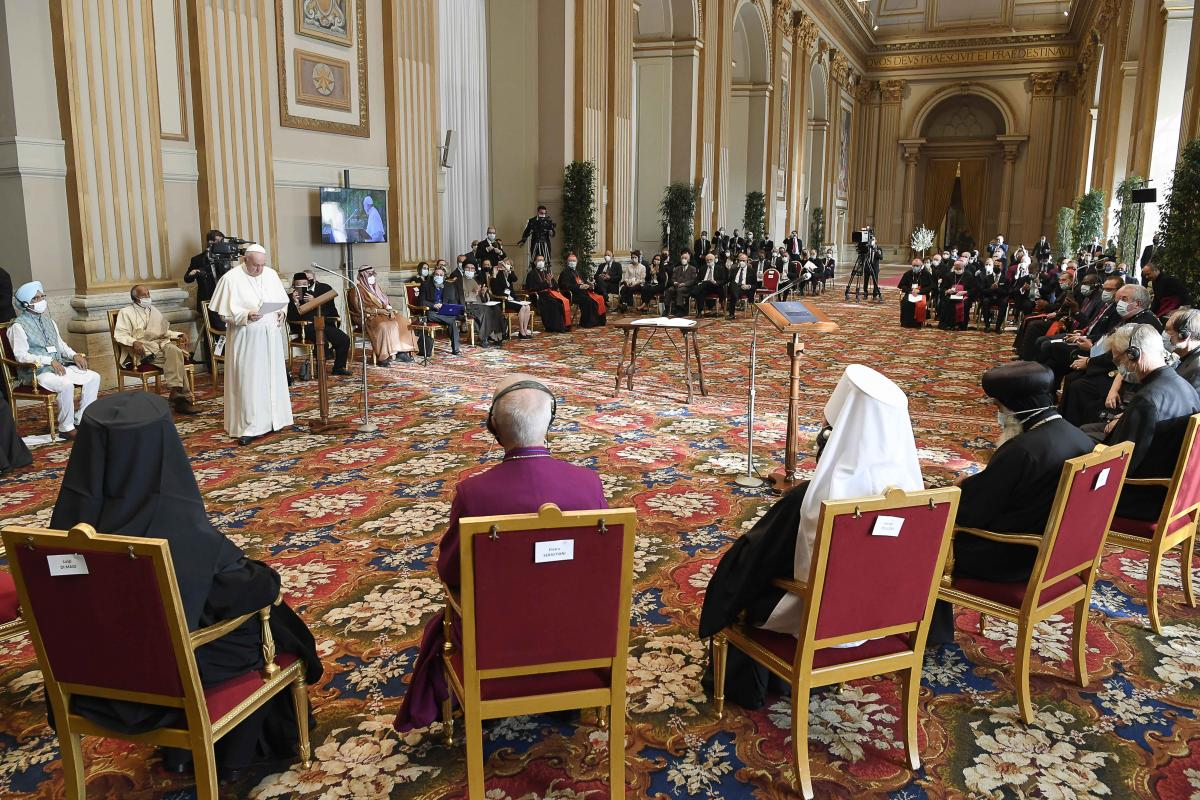 The appeal calls for the world to achieve net-zero carbon emissions as soon as possible, and to limit the global average temperature rise to 1.5 degrees above pre-industrial levels.

“As leaders and scholars from various religious traditions, we unite in a spirit of humility, responsibility, mutual respect and open dialogue,” reads the appeal. “This dialogue is not limited to merely the exchange of ideas, but is focused on the desire to walk in companionship, recognizing our call to live in harmony with one another and with nature.”

The appeal also presses wealthier nations and those with the greatest responsibility to take the lead, stepping up their climate action at home and financially supporting vulnerable countries to adapt to and address climate change.

“Nature is a gift, but also a life-giving force without which we cannot exist,” reads the appeal. “Together, we must address the threats facing our common home.”

The faith leaders and scientists also urge governments to raise their ambition and their international cooperation to transition to clean energy and to sustainable land use practices, environmentally friendly food systems and responsible financing.

“The warnings from the scientific community are becoming increasingly stark and clear, as is the need for concrete steps to be taken,” reads the appeal. “Scientists say that time is running out.”

Faith leaders themselves also committed to greater climate action. “Now is the time for urgent, radical and responsible action,” reads the text. “Transforming the present situation requires the international community to act with greater ambition and fairness, in all aspects of its policies and strategies.”