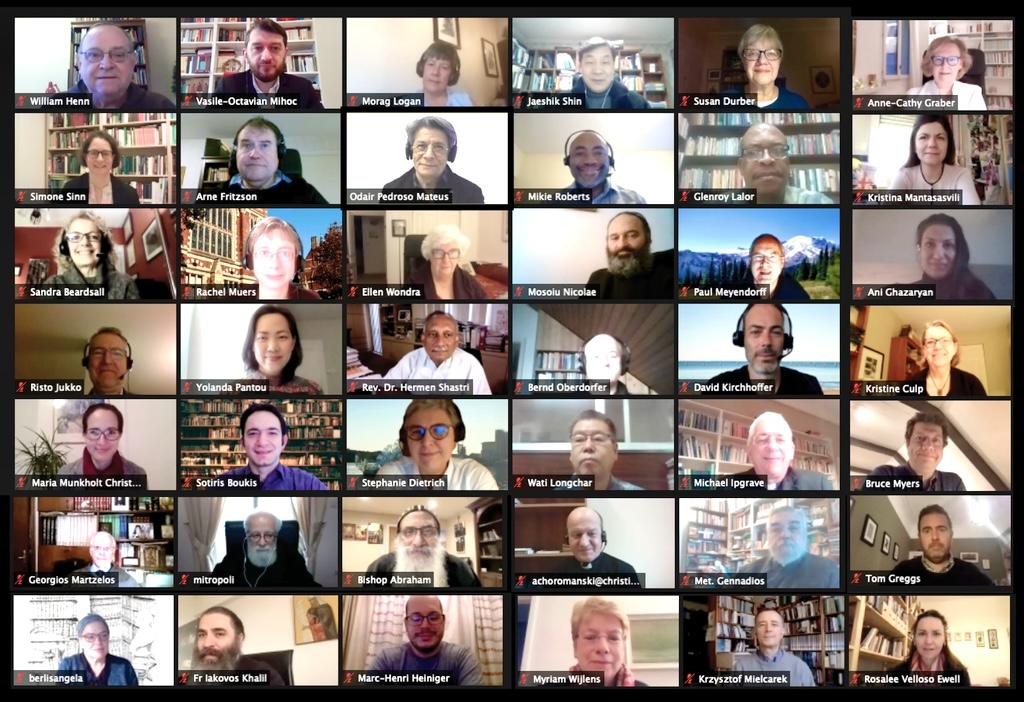 At the end of its biannual meeting, the World Council of Churches Commission on Faith and Order, in February, reported from its three study groups, which continue to look to future activities and dialogue with a sense of hope.

The study group on ecclesiology announced the publication of 78 responses to The Church: Towards a Common Vision. To address the divisive topics coming from the responses, a volume of 16 key theme papers written by the commissioners will be published ahead of the WCC 11th Assembly in 2022.

The Faith and Order Commission also mapped a path toward enlarging its work in order to better reflect the challenges raised by independent, evangelical and pentecostal traditions to the search for visible unity.

The commission approved the study document Churches and Moral Discernment. Facilitating Dialogue to Build Koinonia. This document harvests the fruits of the recent phase of Commission’s work on moral discernment which began in 2015. During these years, the study group on moral discernment combined comparative study of 14 different church traditions with an analysis of 19 different historical examples of churches discerning on moral issues.

In its analysis, the study document describes some patterns in the complex negotiations between continuity and change as churches respond to moral challenges. At its core, the study document invites the churches to more deeply understand the significance of “the conscience of the church” in moral discernment processes and points to its ecumenical potential.