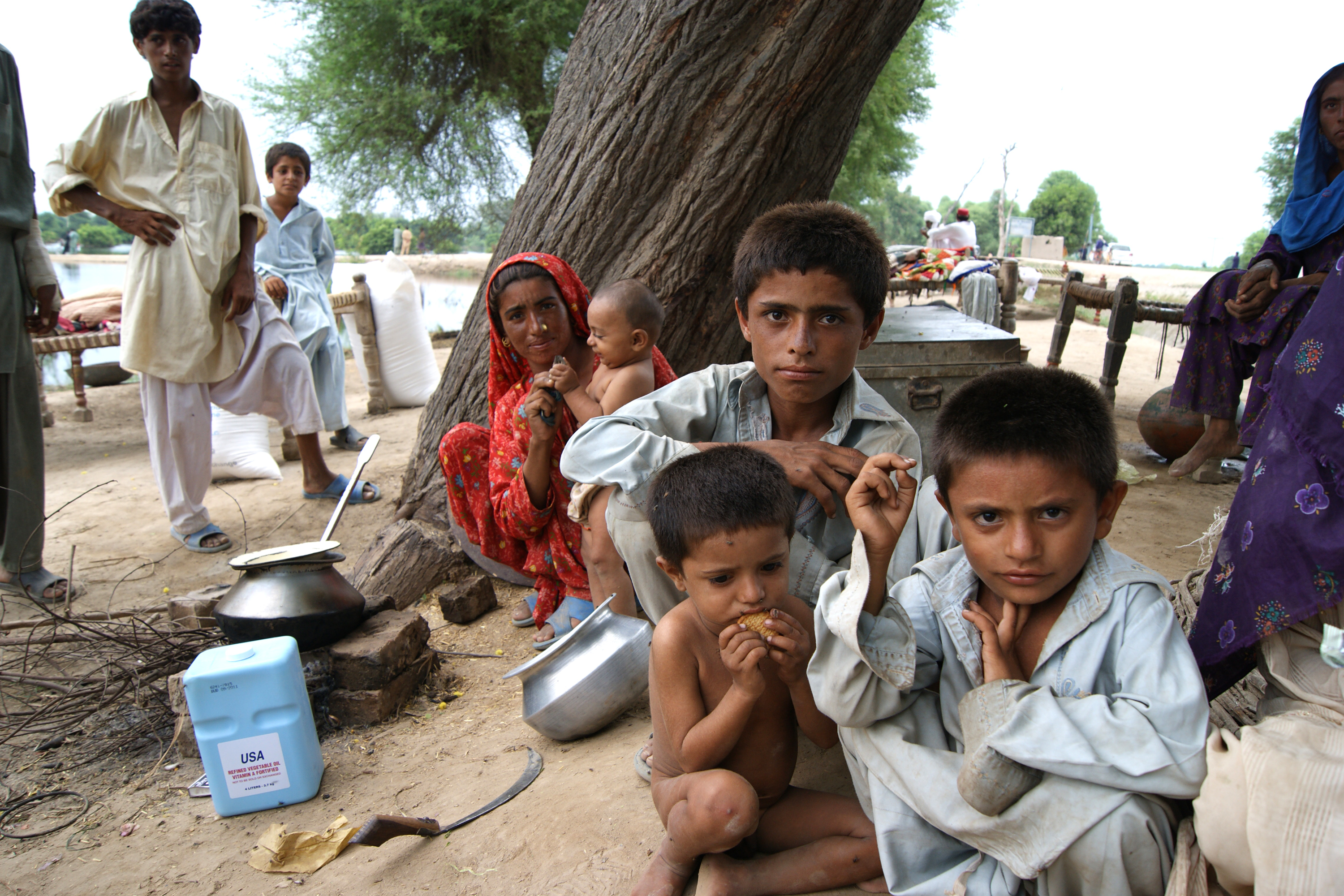 [Geneva] An international grouping of churches and Christian organizations says that if one sixth of the world’s population is hungry when there is sufficient food to feed the world, then action to address the problem’s root causes is needed.

The Food and Agricultural Organization of the United Nations and the World Food Programme had on the same day announced that 925 million people are estimated to be suffering from chronic hunger in 2010, down from the 1.023 billion estimated in 2009.

The release of the statistics from the U.N. organizations came in advance of New York’s 20-22 September United Nations Millennium Development Goals summit and the publication of FAO’s annual flagship report, “The State of World Food Insecurity”, known as SOFI.

The U.N. meeting is to examine eight development goals to be achieved by 2015 that include halving the proportion of people who suffer from hunger compared to 1990.

The full SOFI report, jointly published with the WFP, includes a section focusing on hunger in countries experiencing protracted crises and will be published in October.

Reacting to the statistics, members of the Food for Life group of the Ecumenical Advocacy Alliance, renewed calls for addressing the root causes of the food crisis.

“The underlying structural and systemic issues that allow people to go hungry in a world of plenty are still there and still need to be resolved,” said Malcolm Damon, executive director of the Economic Justice Network of the Fellowship of Christian Councils in Southern Africa.

“We have enough food to feed everyone,” stated José Pablo Prado Córdova of the World Alliance of YMCAs. “It is not a problem of quantity; it is a problem of distribution.”

Carolin Callenius, coordinator for the Food Security Campaign for Brot für die Welt (Bread for the World) in Germany highlighted the role of the continuing volatility in food prices in contributing to high levels of world hunger, which “have nothing to do with production”.

“The strategies to fight hunger should not only go into producing more, or trying to produce more efficiently and at a bigger scale,” Callenius said. “Investment needs to go to the people who grow food on less than two hectares, producing their own food for their families and those around them. That is where the hungry people are.”

Paul Hagerman, policy manager for the Canadian Foodgrains Bank called for investment in agriculture “focusing on people’s right to food rather than just using food as a commodity, or land as a commodity, for those with the means to control it”.

The Rev. Tolbert Jallah, general secretary of the Fellowship of Councils of Churches in West Africa said riches surround communities in Africa suffering from hunger, but “in the midst of abundant resources, God’s people are still dying of hunger”.