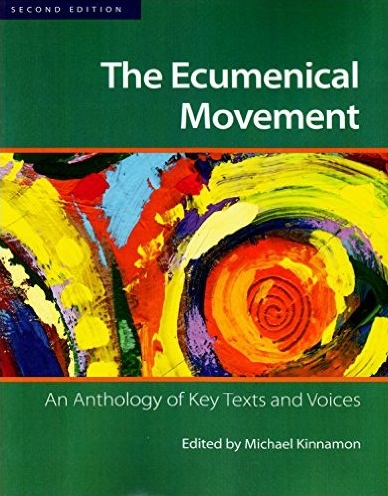 At this critical juncture, this book brings together 'texts and voices' that reveal both the profound legacy of the ecumenical movement and the spiritual, theological basis on which it can build to meet the challenges of today and tomorrow. The nearly 140 documents in this anthology virtually embody "the ecumenical century" and are presented here as a definitive collection for both classroom and reference. Included are significant passages from the most widely influential texts produced by assemblies, consultations, and statements of the World Council of Churches. They address the most important aspects of the ecumenical movement, from its beginnings more than a century ago to today.

As an indispensable resource, this enlarged second edition includes some 75 new texts, many of them produced since the first edition was published in 1997. Classic documents from the movement's earlier decades have been retained, but many short excerpts have been removed in favor of fewer (but fuller) texts.

The book's numerous contents are grouped in the following categories:

Michael Kinnamon is a widely respected theologian with deep and longstanding involvement in global ecumenism. Formerly on the staff of Faith and Order in the WCC, he also served as Miller Professor of Mission and Peace at Eden Seminary and as general secretary of the National Council of Churches of Christ in the USA. For the last three years he has been Spehar-Halligan Visiting Professor of Ecumenical Collaboration in Interreligious Dialogue at Seattle University.