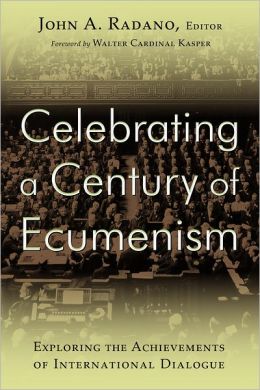 Modern ecumenism traces its roots back to the 1910 World Missionary Conference in Edinburgh. Celebrating a Century of Ecumenism brings readers up to date on one hundred years of global dialogue between many different church traditions, including Anglican, Lutheran, Methodist, Roman Catholic, Pentecostal, Evangelical, Orthodox, Baptist, Disciples of Christ, Oriental Orthodox, and more. Eighteen essays by authors representing a wide spectrum of denominational interests outline the achievements of this movement toward unity. The first part of the book focuses on multilateral dialogue that involved a variety of churches attempting to delineate common ground, with considerable progress reported. The second part describes bilateral discussions between two churches or groups of churches. Celebrating a Century of Ecumenism is one small marker along the way to the unity that many Christians desire, and the report it provides will encourage those involved in ecumenical discussions.