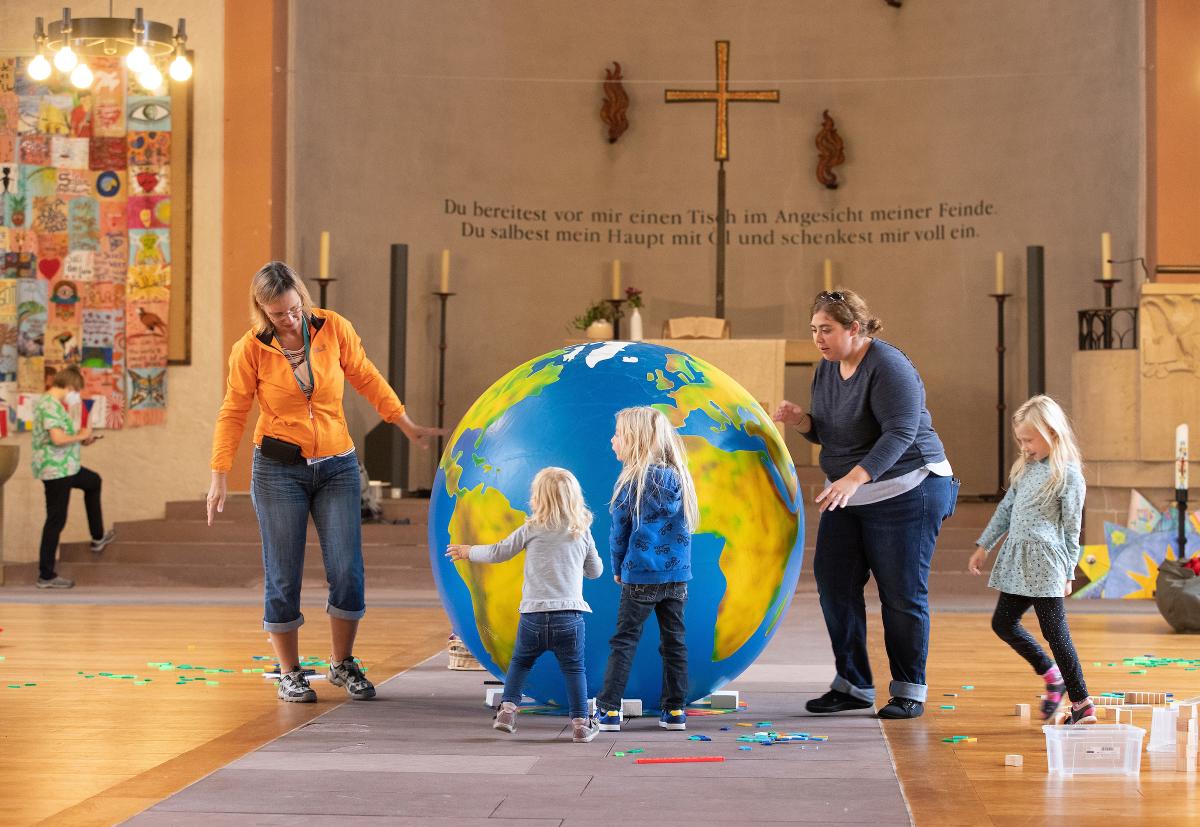 WCC assembly proposes “A Pilgrimage of Justice, Reconciliation and Unity”

In a report released 7 September, the World Council of Churches (WCC) assembly proposed inviting member churches and ecumenical partners to commit to working together as a fellowship in “A Pilgrimage of Justice, Reconciliation, and Unity,” as a way to go even further on the “Pilgrimage of Justice and Peace” initiated at the WCC 10th Assembly in Busan.

“The beginning of our work has relationship building at its heart, but we want to go even further and revive a sense that the fellowship is a movement, even a prophetic movement,” reads the report. “We do not want to lose the sense that we are ‘moving’ and that we are on a journey of justice and peace, prepared to struggle for them.”

Deepened relationships should lead to radical change, to conversion, reconciliation, justice, and even reparations, the report states, noting that the assembly has listened to the many voices present at the WCC 11th Assembly. ”We affirm an ecumenism of the heart, but also an ecumenism of the feet in which we walk in the sandals of Jesus Christ.”

The assembly proposed the conceptual framework, theological framework and practical outworking of the pilgrimage should be reviewed and re-examined to further develop the model of the Pilgrimage of Justice and Peace.

“The intention to ‘move together’ is still present in the fellowship as reflected in the theme of this 11th assembly: Christ’s love moves the world to reconciliation and unity,” notes the report. “We continue on this common journey together, celebrating the work of the Pilgrimage of Justice and Peace in common witness on the ecumenical journey with the invitation of this assembly for movement toward reconciliation and unity.”

The assembly proposed inviting churches and ecumenical partners to commit to working together as a fellowship in “A Pilgrimage of Justice, Reconciliation, and Unity,” a methodology in which programmatic work has a strong relational nature.

The assembly also discussed the importance of connection with the regions, with consideration given to having regional connection in each of the eight WCC regions.

“The move to identify staff to provide regional connections is different than the model of regional desks which were a past model used by the fellowship,” the report reads. “Regional connection would invite more collaboration with member churches by establishing a staff liaison for each region.”

The assembly also affirmed the need to strengthen the Young People in the Ecumenical Movement Commission.