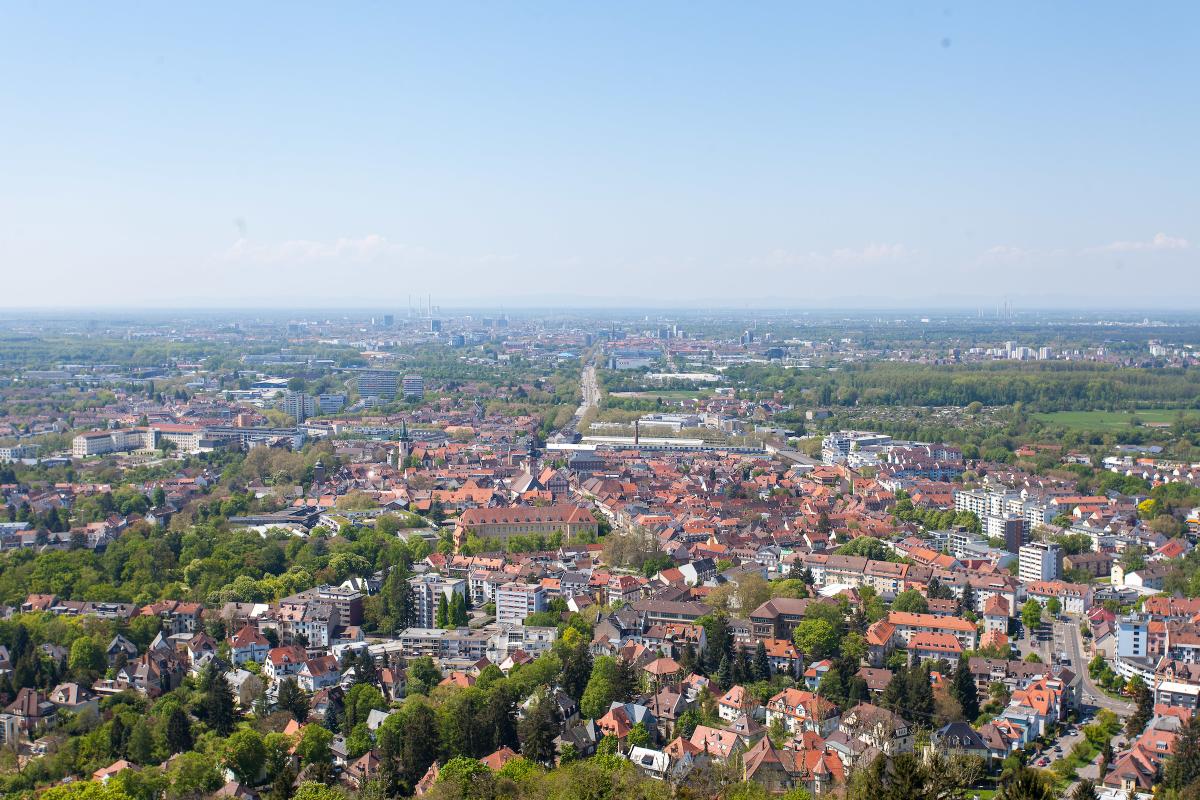 With the World Council of Churches (WCC) 11th Assembly less than four months away, anticipation for the historic gathering of faith and fellowship is growing.

The foundation for the assembly—including the business aspects, spiritual life, or open dialogue—is the theme “Christ’s love moves the world to reconciliation and unity.”

The assembly is also rooted in common faith as a gathering of the fellowship of churches that confess the Lord Jesus Christ as God and Saviour.

All of this will occur amid today’s stark global realities: wars and conflicts, COVID-19, the climate emergency, racism, authoritarian politics, digitization, militarization.

As the world cries for hope, the WCC 11th Assembly promises to bring a multi-faith approach.

What to expect: a day in the assembly

Each day at the assembly will begin with prayer. Then, it’s off to plenaries, where theological and contextual reflection will thrive. Participants will be able to dig deeper into plenary topics through “home groups” and Bible study, where intergenerational aspects will inspire creative formation and discipleship.

Sustained dialogue will also occur via Ecumenical Conversations. Other gathering opportunities will happen in regional and confessional meetings, as well as at the “Brunnen,” or gathering at the well, for networking and sharing.

Each day closes with prayer, bringing the fellowship closer and setting the stage for the next day.

The “business” of the assembly

The assembly, as the WCC’s highest governing body, normally meets every eight years to elect the WCC’s 150-person central committee and eight presidents, as well as to conduct other business and make statements on issues of international concern.

Of course all participants are welcome at the WCC 11th Assembly. For formal business matters, delegates of WCC member churches are able to speak and participate in decision-making.

What’s that sea of orange and blue?

In setting direction, making statements, reviewing work, and considering the WCC constitution and finances, the assembly makes decisions by consensus. Voting delegates use orange and blue cards to signify whether they feel warm (orange) or cool (blue) about a decision.

Did you know there’s a theological foundation behind consensus? Delegates prayerfully seek to discern God’s will by seeking a common mind in a process of genuine dialogue. Consensus decision-making involves listening, praying, and discerning. This can take time.

Karlsruhe is expecting you

Local hosts are eager to welcome more than 4,000 people to Karlsruhe to share in the assembly experience. Excursions will be offered as part of the assembly programme to help connect participants with local churches, communities and history. There will be encounters and fellowship of all kinds, offering a window into a city that has been preparing to receive the WCC fellowship for many months.

With a pre-assembly of specialized ministries, and an Orthodox pre-assembly complete, the path to pre-assemblies is already forming! Pre-assemblies closer to the WCC 11th Assembly will focus on women, youth, indigenous persons and the Ecumenical Disability Advocates Network.

Outcomes of the assembly

The 11th Assembly of the World Council of Churches