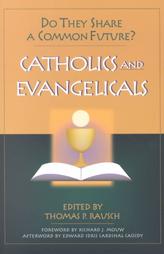 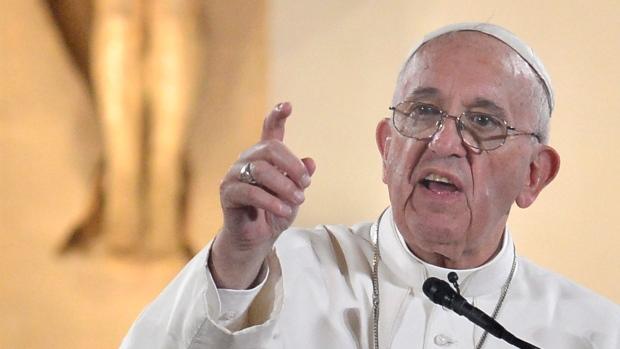 The first question to which the Pope responded was from a child who wanted to know what he liked the most about being the Pope. “The thing I like best, sincerely, is being a pastor”, Francis replied. “I like being the Pope in the style of a parish priest. Service: I like it, in the sense that I feel good, when I visit the sick, when I speak with people who are desperate or sad. I like going to prisons … to speak with detainees… Every time I enter a prison I ask myself, ‘Why them and not me?’. And I am aware of the salvation of Jesus Christ, His love for me. Because He saved me. I am no less a sinner than they are, but the Lord took me by the hand. And when I go into a prison I am happy. Being a Pope is being a bishop, being a pastor. If a Pope is not also a bishop, if a Pope is not also a pastor, he may be a very intelligent person, very important and hold great influence in society, but I think that inside he will not be happy”.
END_OF_DOCUMENT_TOKEN_TO_BE_REPLACED END_OF_DOCUMENT_TOKEN_TO_BE_REPLACED

The service was held to mark the end of the Week of Prayer for Christian Unity and was also attended by Metropolitan Gennadios of Sassima from the Ecumenical Patriarchate of Constantinople. At the end of the service the Pope invited Metropolitan Gennadios and Archbishop David to join him in blessing the congregation.
END_OF_DOCUMENT_TOKEN_TO_BE_REPLACED END_OF_DOCUMENT_TOKEN_TO_BE_REPLACED

“I am the least of the Apostles … because I persecuted the Church of God. But by the grace of God I am what I am, and His grace in me was not without effect.” That’s how the Apostle Paul sums up the significance of his conversion. Coming after his dramatic encounter with the Risen Christ on the road from Jerusalem to Damascus, it is not primarily a moral conversion but rather an transforming experience of the grace of Christ, and at the same time, a call to the new mission of announcing to everyone the Jesus that he previously persecuted by persecuting the disciples of Christ. At that moment, in fact, Paul understands that there is a real and transcendent union between the eternally living Christ and his followers: Jesus lives and is present in them and they live in him. The vocation to be an Apostle is founded not on Paul’s human merits, which he considers to be ‘the least’ and ‘unworthy’, but rather on the infinite goodness of God who chose him and entrusted him with his ministry.
END_OF_DOCUMENT_TOKEN_TO_BE_REPLACED END_OF_DOCUMENT_TOKEN_TO_BE_REPLACED

As Sheik Ahmed el-Tayyib arrived for his audience in the Apostolic Palace, Francis said that the fact that they were meeting at all was significant.

“The meeting is the message,” Francis told the imam.

The meeting came five years after the Cairo-based Al-Azhar froze talks with the Vatican to protest comments by then-Pope Benedict XVI.

Benedict had demanded greater protection for Christians in Egypt after a New Year’s bombing on a Coptic Christian church in Alexandria killed 21 people. Since then, Islamic attacks on Christians in the region have only increased, but the Vatican and Al-Azhar nevertheless sought to rekindle ties, with a Vatican delegation visiting Cairo in February and extending the invitation for el-Tayyib to visit.
END_OF_DOCUMENT_TOKEN_TO_BE_REPLACED END_OF_DOCUMENT_TOKEN_TO_BE_REPLACED