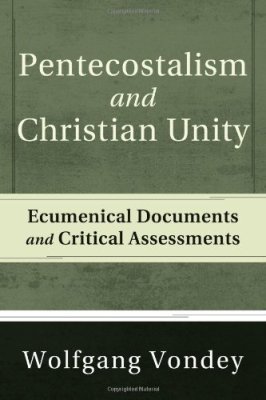 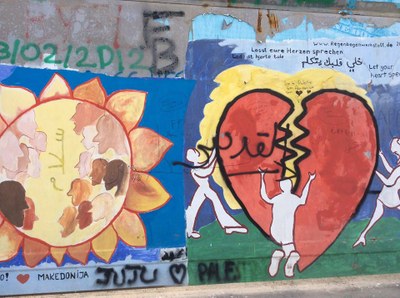 “It is our sincere desire and prayer, shared with many Jews and Muslims, that there should be no hostilities among neighbours in Israel and Palestine, and beyond, in the whole Middle East region.” These were the words of the World Council of Churches (WCC) general secretary Rev. Dr Olav Fykse Tveit, shared in his message for the World Week for Peace in Palestine and Israel (WWPPI), observed from 21 to 27 September.

The theme of the week this year is “God has broken down the dividing walls”.

Using the energy of the atom in ways that threaten and destroy life is a sinful misuse of the fundamental building blocks of God’s creation, Tveit added in the letter. “Churches in every region of the world refuse to accept that the mass destruction of other peoples can ever be a legitimate means of protecting one’s own people.”
END_OF_DOCUMENT_TOKEN_TO_BE_REPLACED END_OF_DOCUMENT_TOKEN_TO_BE_REPLACED

At 16:00, the representatives of different religions prayed for peace in different places of Assisi. All Christians gathered in the Lower Basilica of St. Francis for an Ecumenical prayer during which all the countries of war are named and a candle is let for each country. The Holy Father then offers the following meditation:
END_OF_DOCUMENT_TOKEN_TO_BE_REPLACED END_OF_DOCUMENT_TOKEN_TO_BE_REPLACED

Archbishop Richard is the Anglican Archbishop of Armagh and Primates of the Church of Ireland; Archbishop Martin is the Roman Catholic Archbishop of Armagh and leader of the Catholic Church in the country. They say that the Good Friday Agreement “sought to address contentious political problems in the context of decades of violence, divided communities and immense suffering and death on our streets. As such it was a complex and, in places, controversial document.
END_OF_DOCUMENT_TOKEN_TO_BE_REPLACED END_OF_DOCUMENT_TOKEN_TO_BE_REPLACED

The “Document on Human Fraternity for World Peace and Living Together” signed on Monday afternoon in Abu Dhabi by Pope Francis and the Grand Imam of Al-Azhar, Ahmad el-Tayeb, is not only a milestone in relations between Christianity and Islam but also represents a message with a strong impact on the international scene. In the preface, after affirming that “Faith leads a believer to see in the other a brother or sister to be supported and loved”, this text is spoken of as a text “that has been given honest and serious thought”, which invites “all persons who have faith in God and faith in human fraternity to unite and work together”.
END_OF_DOCUMENT_TOKEN_TO_BE_REPLACED END_OF_DOCUMENT_TOKEN_TO_BE_REPLACED

Education for Peace in a Multi-Religious World: A Christian Perspective

At a conference with the theme “Promoting Peace Together” held in Geneva on 21 May, religious leaders focused on two historic documents related to peace-making. The first, “Human Fraternity for World Peace and Living Together,” was jointly signed by Pope Francis and the Grand Imam of Al-Azhar in Abu Dhabi in February. The second, “Education for Peace in a Multi-Religious World: A Christian Perspective,” jointly prepared by the Pontifical Council for Interreligious Dialogue and the World Council of Churches (WCC), was officially launched at the conference.

Anne Glynn-Mackoul, moderator of the opening session and a WCC Executive Committee member who represents the Greek Orthodox Patriarchate of Antioch and All the East (USA), expressed her appreciation for those gathered who are inspired by a common vision to promote peace together. “Today we will explore together two documents which affirm, each with compelling fervor, the possibility of peace,” she said.

Peace and Goodwill to all Peoples: KAIROS Christmas video

In days leading up to Christmas, I walked through the streets of Bethlehem with Palestinians for whom it is home.

In this place of present day occupation, where people struggle to live in dignity and peace, you can’t help but reflect on the meaning of the story of Christmas. How is the good news of so many, many years ago revealed in our day, whether in Bethlehem, Barrancabermeja or the Downtown Eastside?