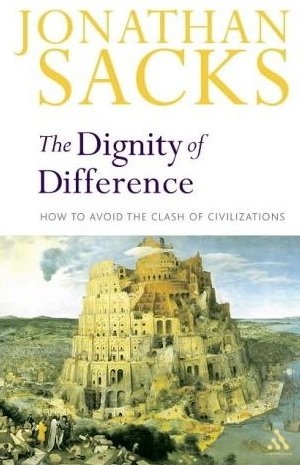 The meeting was motivated by the need to strengthen ecumenical education so theological institutions do not become more inward-oriented. To make the cooperation concrete, the group agreed to start the process for the formation of a network of ecumenical educators by contributing to preparations for GETI, planned for March 2018 in close collaboration with the Commission on World Mission and Evangelism (CWME) and the Mission and Evangelism team of the World Council of Churches (WCC).
END_OF_DOCUMENT_TOKEN_TO_BE_REPLACED END_OF_DOCUMENT_TOKEN_TO_BE_REPLACED

The next World Mission Conference is to be held in Arusha, Tanzania, 8-13 March 2018. The proposal to hold the conference was approved today by the World Council of Churches (WCC) Central Committee at its meeting in Trondheim, Norway. Bishop Geevarghese Mor Coorilos, Moderator of the WCC’s Commission on World Mission and Evangelism (CWME), presented the proposal. The conference theme is “Moving in the Spirit: Called to Transforming Discipleship.” More than 700 delegates from churches worldwide are expected to gather for the event hosted by the Evangelical Lutheran Church in Tanzania. The conference is the first to be held in Africa since 1958, when it was hosted in Ghana. “CWME recognizes that the African continent is one of the most vibrant regions of world Christianity,” CWME Director, Dr Jooseop Keum explains. “It is important that the spirit of Africa pervade the conference from planning through to delivery. A significant numbers of speakers and participants will be from the region.” The mission executive adds that holding the conference in Africa will allow participants to learn about African ecumenical mission initiatives.
END_OF_DOCUMENT_TOKEN_TO_BE_REPLACED END_OF_DOCUMENT_TOKEN_TO_BE_REPLACED

The reconciliation process between the Lutheran World Federation and Mennonite World Conference has created fertile ground for collaboration. A report summarizing the LWF–MWC action of reconciling with Mennonites over the condemnations in the Augsburg Confession aims to help LWF churches, pastors, seminaries and congregations to “implement the LWF commitment to teach differently about Anabaptists, especially to how they are described in the Augsburg Confession.”

“The seeds of reconciliation sown more than 30 years ago, which flowered at the service of reconciliation in Stuttgart in 2010, are now truly bearing fruit,” says John D. Roth, MWC representative on the LWF Task Force and contributor to the document. “Mennonite and Lutheran pastors and church leaders will find lots of ideas for how they might engage each other at the local level.” 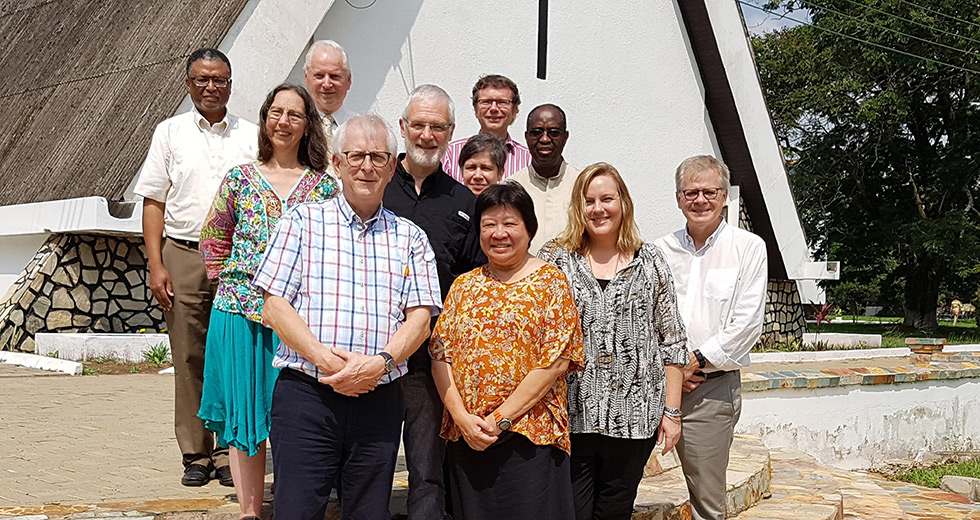 The fifth session of the current Reformed-Pentecostal Dialogue took place in Legon, Accra, Ghana, under the theme “Ministering to the Needs of the World: Mission and Eschatology.”

At the beginning and end of each day, participants, representing the WCRC and various classical Pentecostal churches, gathered to pray, sing, read and reflect upon the Bible together. This time of sharing in spirituality and worship helped contextualize the discussions that took place and built greater community between participants.

This year the dialogue focused on the significance of eschatology—the theology of the end of time and return of Jesus Christ—to mission. To open the discussion, Karla Ann Koll (Reformed) and Van Johnson (Pentecostal) presented papers reflective of the teachings of their faith communities. Participants then raised questions and responded in a free-ranging discussion intended to tease out common interests and concerns, while noting differences in understanding.
END_OF_DOCUMENT_TOKEN_TO_BE_REPLACED END_OF_DOCUMENT_TOKEN_TO_BE_REPLACED

The North American Orthodox-Catholic Theological Consultation has released a new agreed statement entitled, The Vocation and Mission of the People of God: “A Chosen Race, a Royal Priesthood, a Holy Nation”. The document was finalized at the most recent meeting of the Consultation which took place in late May of this year at the Saint Methodios Faith and Heritage Center in Contoocook, New Hampshire. The Consultation is co-chaired by Cardinal Joseph W. Tobin, the Catholic Archbishop of Newark, and by Greek Orthodox Metropolitan Methodios of Boston.
END_OF_DOCUMENT_TOKEN_TO_BE_REPLACED END_OF_DOCUMENT_TOKEN_TO_BE_REPLACED