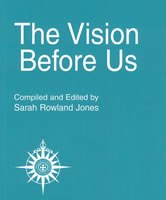 The first question to which the Pope responded was from a child who wanted to know what he liked the most about being the Pope. “The thing I like best, sincerely, is being a pastor”, Francis replied. “I like being the Pope in the style of a parish priest. Service: I like it, in the sense that I feel good, when I visit the sick, when I speak with people who are desperate or sad. I like going to prisons … to speak with detainees… Every time I enter a prison I ask myself, ‘Why them and not me?’. And I am aware of the salvation of Jesus Christ, His love for me. Because He saved me. I am no less a sinner than they are, but the Lord took me by the hand. And when I go into a prison I am happy. Being a Pope is being a bishop, being a pastor. If a Pope is not also a bishop, if a Pope is not also a pastor, he may be a very intelligent person, very important and hold great influence in society, but I think that inside he will not be happy”.
END_OF_DOCUMENT_TOKEN_TO_BE_REPLACED END_OF_DOCUMENT_TOKEN_TO_BE_REPLACED 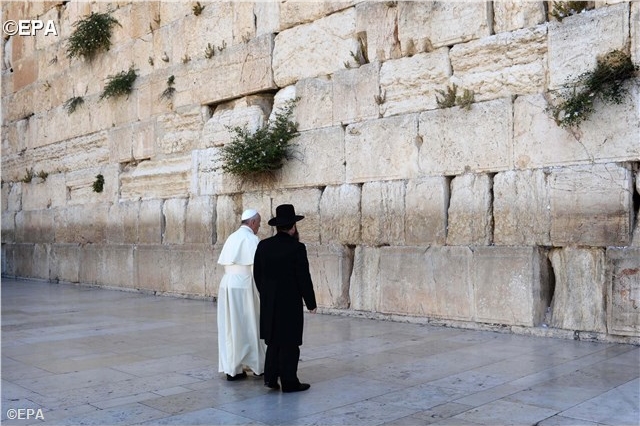 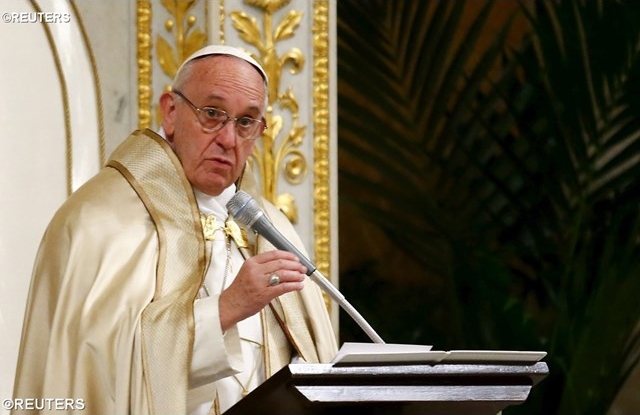 “I am the least of the Apostles … because I persecuted the Church of God. But by the grace of God I am what I am, and His grace in me was not without effect.” That’s how the Apostle Paul sums up the significance of his conversion. Coming after his dramatic encounter with the Risen Christ on the road from Jerusalem to Damascus, it is not primarily a moral conversion but rather an transforming experience of the grace of Christ, and at the same time, a call to the new mission of announcing to everyone the Jesus that he previously persecuted by persecuting the disciples of Christ. At that moment, in fact, Paul understands that there is a real and transcendent union between the eternally living Christ and his followers: Jesus lives and is present in them and they live in him. The vocation to be an Apostle is founded not on Paul’s human merits, which he considers to be ‘the least’ and ‘unworthy’, but rather on the infinite goodness of God who chose him and entrusted him with his ministry.
END_OF_DOCUMENT_TOKEN_TO_BE_REPLACED END_OF_DOCUMENT_TOKEN_TO_BE_REPLACED 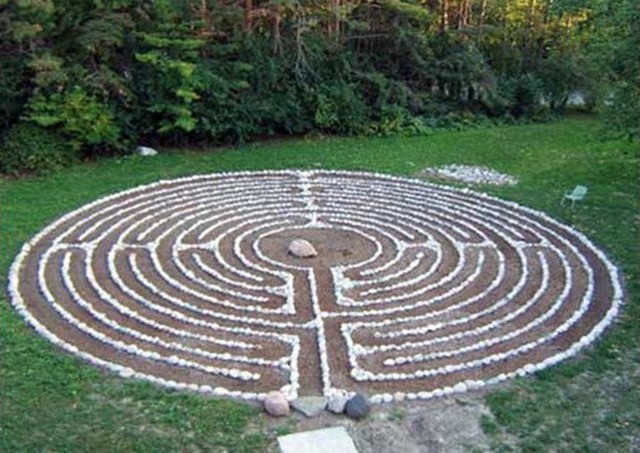 The third Anglican-Roman Catholic International Commission (ARCIC III) is holding its sixth annual meeting from May 11th to 19th, hosted by the Anglican sisters of St John the Divine in Toronto. The 18 members of the Commission have completed work on the first part of their mandate, exploring tensions between the local and Universal Church within the two communions, and are continuing discussions on a second volume, looking at how Anglicans and Catholics make difficult moral and ethical decisions.
END_OF_DOCUMENT_TOKEN_TO_BE_REPLACED END_OF_DOCUMENT_TOKEN_TO_BE_REPLACED 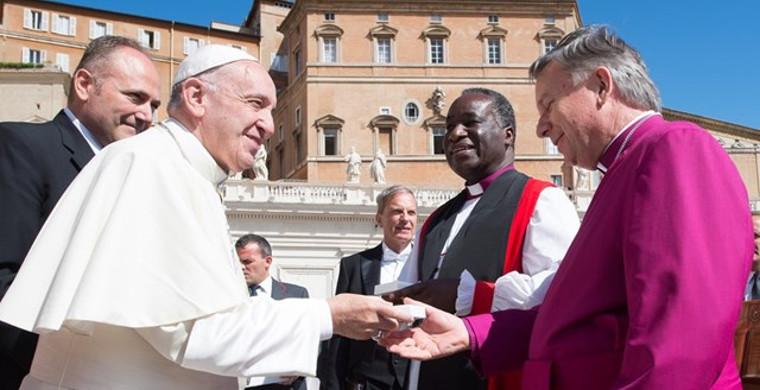 Participants from the United Kingdom, Australia, New Zealand, the United States, Nigeria and Myanmar were among those attending the audience, while the director of the Anglican Centre, Archbishop David Moxon and Zambian Bishop William Mchombo of the Central African province were also able to exchange a few words with Pope Francis.
END_OF_DOCUMENT_TOKEN_TO_BE_REPLACED END_OF_DOCUMENT_TOKEN_TO_BE_REPLACED 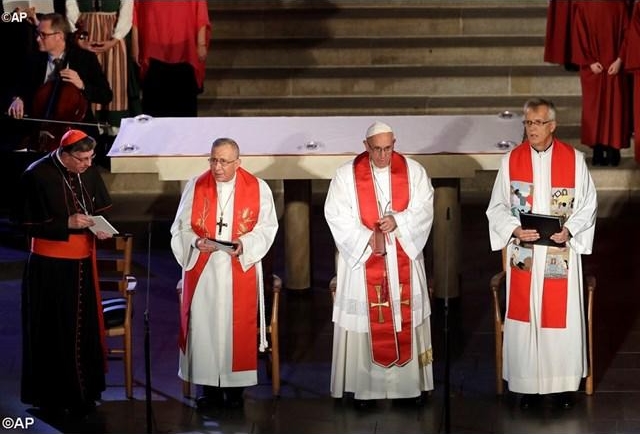 As we mark the annual week of prayer for Christian Unity, Catholics have much to celebrate because 2016 was “truly an ecumenical year”. That’s the view of Cardinal Kurt Koch, president of the Pontifical Council for Promoting Christian Unity, who accompanied Pope Francis on all his ecumenical journeys throughout the past year.

The cardinal was reflecting on the theme for this week of prayer which is centred on a verse from St Paul’s second letter to the Corinthians: ‘Reconciliation: the love of Christ compels us’. Members of the Council of Christian Churches in Germany were asked to prepare material on this theme which is set in the context of this year’s 500th anniversary of the Reformation.

Cardinal Koch says the leitmotif for this week of prayer is reconciliation, proposed by Christians in Germany, where the Reformation began. While we have much gratitude for the Reformation and the rediscovery of all that is in common between Lutherans and Catholics, he says, we must also recognise the painful history of the last 500 years. Though Luther did not want to divide the Church, he notes the “horrible confessional wars” that followed the Reformation “transformed Europe into a red sea of blood”. We must acknowledge both of these pages, he says, working for repentance and reconciliation, but also showing gratitude for the gifts of the Reformation.
END_OF_DOCUMENT_TOKEN_TO_BE_REPLACED END_OF_DOCUMENT_TOKEN_TO_BE_REPLACED 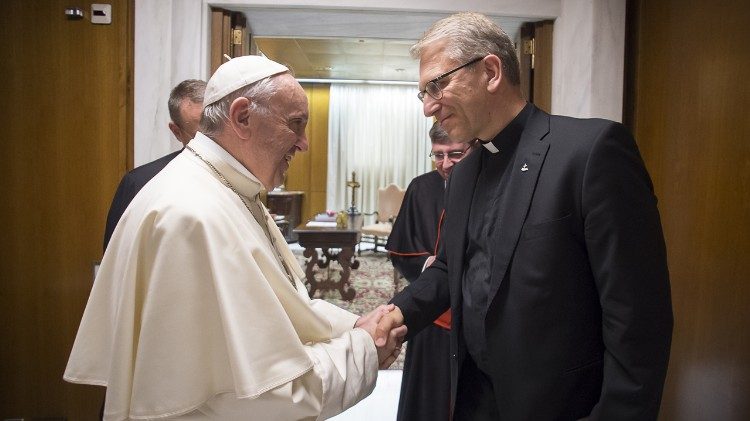 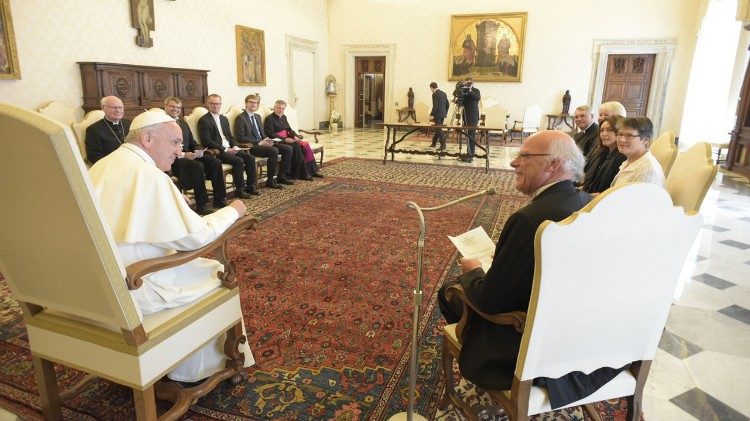