Even as their churches are riven by internal debates over homosexuality, the two nation’s two largest mainline Protestant denominations agreed Aug. 20 to share ministers and resources in a “full communion” accord.

The agreement, which was approved at the Evangelical Lutheran Church in America’s biennial assembly in Minneapolis, connects the 4.6 million-member ELCA with the United Methodist Church, which has 11 million members.

Church leaders said the measure is more than just feel-good ecumenism. By sharing ministers, missions, and other resources, the accord may toss a lifeline to the two denominations, both of which have steadily lost members for decades.

An estimated 275 Christian leaders are meeting in Indonesia from 4 to 7 October to plot an ecumenical future in what one veteran of the ecumenical movement called a watershed gathering.

With the help of pagans, Jains and people of a range of other faiths, the Council for a Parliament of the World’s Religions has raised more than $144,000 in two weeks using a crowdsourcing campaign in a desperate bid to survive a financial crisis. The Chicago-based interfaith network was recently ordered by a U.S. court to pay $276,000 in expenses related to its 2004 meeting in Barcelona, Spain. Deadly train bombings in Madrid months beforehand prompted a drop in expected attendance. The council took out a loan and was involved in a lengthy dispute about how to make up for lost revenue. Mary Nelson, the interim executive director of the council, said the group had raised about half of the funds needed, but individuals and groups who took part in its crowdsourcing campaign have apparently helped her organization survive.
END_OF_DOCUMENT_TOKEN_TO_BE_REPLACED END_OF_DOCUMENT_TOKEN_TO_BE_REPLACED

Permanent link: ecumenism.net/?p=3667
Categories: RNS • In this article: Council for a Parliament of the World's Religions, interfaith, multifaith

When evangelicals and Catholics set aside centuries of mutual suspicion 20 years ago, the idea was fairly simple: Even if we can’t always work together, at least let’s not work against each other. Now, two decades after the launch of the group Evangelicals and Catholics Together, relations between the two groups appear stronger than ever, forged by shared battles over abortion, same-sex marriage, religious freedom and immigration. A new pope is finding crossover appeal among evangelicals who share Pope Francis’ emphasis on evangelism and his distaste for the fancier trappings and authoritarianism of the papacy. “The first affirmation of Evangelicals and Catholics Together is that Jesus Christ is Lord, and there’s the source of our hope,” Catholic theologian Matthew Levering of Mundelein Seminary outside Chicago told the recent Q conference of evangelical movers and shakers in Nashville, Tenn. “This was an anchor for when they began to discover that we share the same gospel.”
END_OF_DOCUMENT_TOKEN_TO_BE_REPLACED END_OF_DOCUMENT_TOKEN_TO_BE_REPLACED 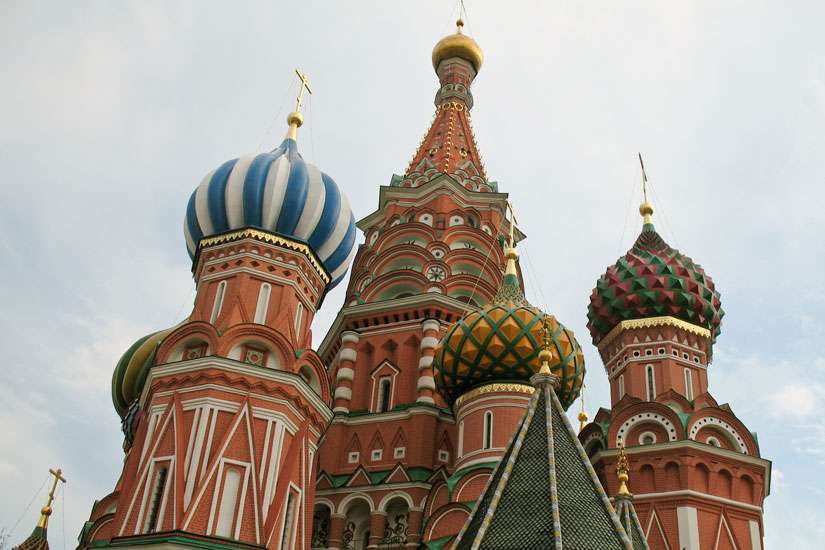 “These deeply flawed anti-terrorism measures will buttress the Russian government’s war against human rights and religious freedom,” Thomas J. Reese, a Jesuit priest and chair of the commission said after the measures were passed. “They will make it easier for Russian authorities to repress religious communities, stifle peaceful dissent, and detain and imprison people.”
END_OF_DOCUMENT_TOKEN_TO_BE_REPLACED END_OF_DOCUMENT_TOKEN_TO_BE_REPLACED 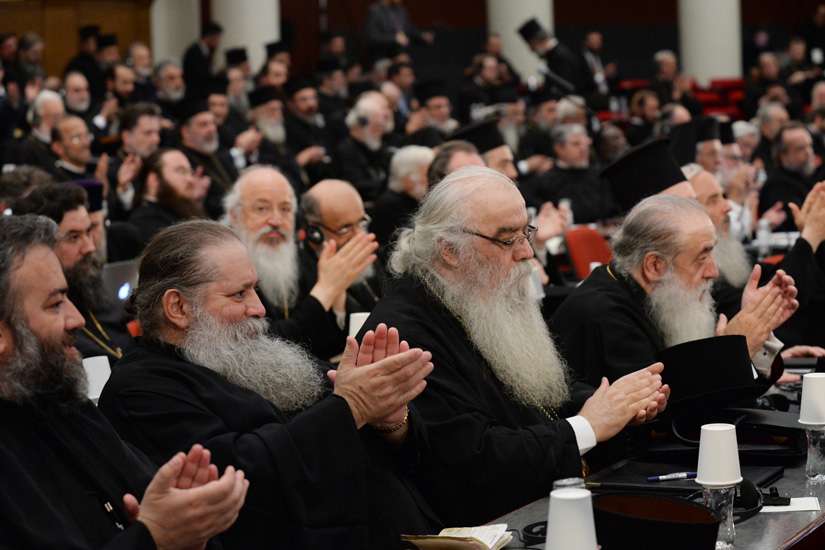