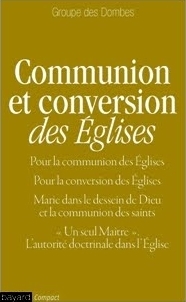 The Anglican Church of Canada, The Presbyterian Church in Canada, the Roman Catholic Entities Parties to the Settlement Agreement, The United Church of Canada and the Jesuits of English Canada make the following statement in response to the findings and Calls to Action issued by the Truth and Reconciliation Commission of Canada.

It is with gratitude and humility that we are here today to speak together as representatives of churches that participated in the operation of Indian Residential Schools. We are grateful to the Commissioners and staff of the Truth and Reconciliation Commission of Canada for the commitment with which they have carried out their mandate, and we are humbled in the knowledge that we continue to share a responsibility to ensure that the task of reconciliation does not end today.
END_OF_DOCUMENT_TOKEN_TO_BE_REPLACED END_OF_DOCUMENT_TOKEN_TO_BE_REPLACED

The commission on the marriage canon, established by Council of General Synod in the fall of 2013, was created in response to a resolution approved at General Synod earlier that year to bring a motion concerning same-sex marriage to its next meeting in 2016. The commission’s mandate is to carry out a “broad consultation” within the church in preparation for the motion, and part of this consultation has involved seeking opinions from ecumenical partners such as the Roman Catholic Church.
END_OF_DOCUMENT_TOKEN_TO_BE_REPLACED END_OF_DOCUMENT_TOKEN_TO_BE_REPLACED

“We’re suggesting this might be the more accurate, faithful and biblical way of thinking about what might be happening in the church today,” added commission member Canon Paul Jennings, who explained the report’s section dealing with models for same-sex marriage. “That is, it’s not a question of us redefining marriage in the abstract to be more inclusive and thereby imply, I don’t know what – that the previous understanding of marriage was wrong. But, it may be simply that God is calling same-sex couples into marriage and thereby broadening and enriching the institution without denying its previous meanings.”
END_OF_DOCUMENT_TOKEN_TO_BE_REPLACED END_OF_DOCUMENT_TOKEN_TO_BE_REPLACED

The Commission brought to completion the first section of its work on the theological understanding of the human person, with the adoption of its agreed statement, In the Image and Likeness of God: A Hope-Filled Anthropology. The report, shortly to be published, is the culmination of six years of study on what Anglicans and Orthodox can say together about the meaning of human personhood in the divine image.
END_OF_DOCUMENT_TOKEN_TO_BE_REPLACED END_OF_DOCUMENT_TOKEN_TO_BE_REPLACED 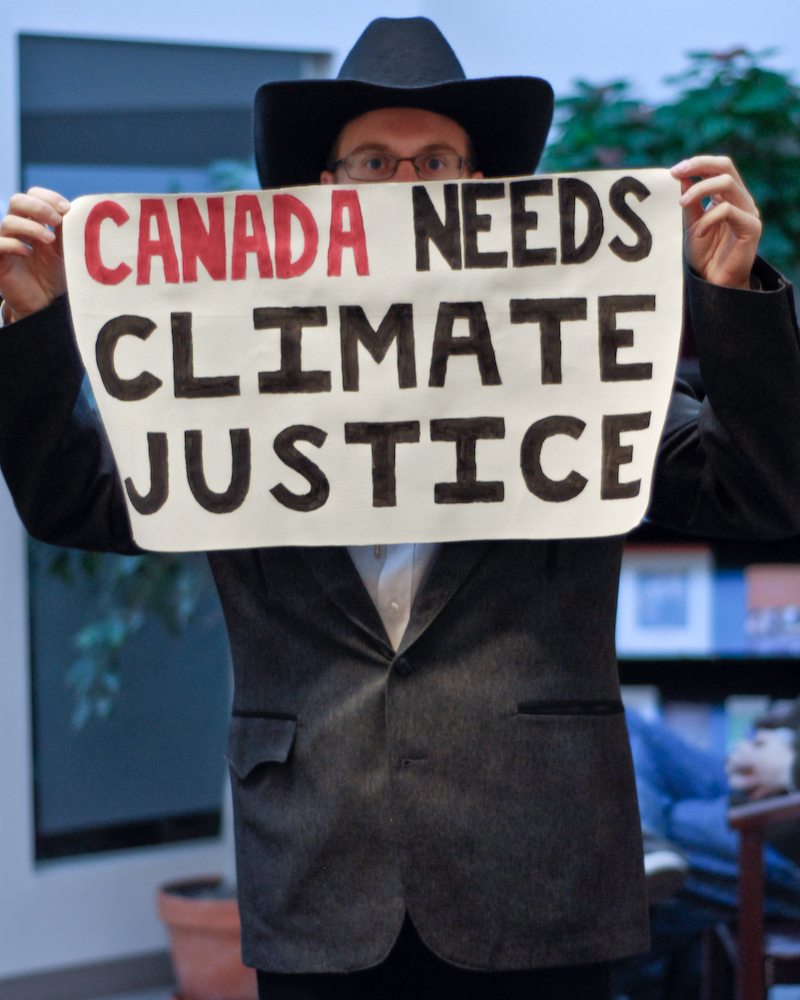 In conjunction with the United Nations Sustainable Development summit, currently underway, Canadian faith leaders are calling for climate justice in Canada—for all Canadians, and for the world. Together they have endorsed the statement “On Promoting Climate Justice and Ending Poverty in Canada.”

As bishops of The Anglican Church of Canada we are very grateful for the work of Canada’s Truth and Reconciliation Commission. Many of us have participated in the local, regional, and national gatherings hosted by Chief Justice Murray Sinclair, Dr. Marie Wilson, and Chief Wilton Littlechild. At the heart of every gathering was the opportunity for survivors of the Indian Residential Schools to tell their stories. We recognize the tremendous courage of all who shared their experiences of loneliness, humiliation and abuse. We commend the Commissioners for their steadfastness in listening to these stories and ensuring that they are never lost but preserved for all time in the National Center for Truth and Reconciliation in Winnipeg. Having heard the testimony of thousands of former students and the inter-generational impact of their experiences on their families, the Commissioners issued at the Closing Ceremonies for the TRC in Ottawa in June, 94 Calls to Action.
END_OF_DOCUMENT_TOKEN_TO_BE_REPLACED END_OF_DOCUMENT_TOKEN_TO_BE_REPLACED