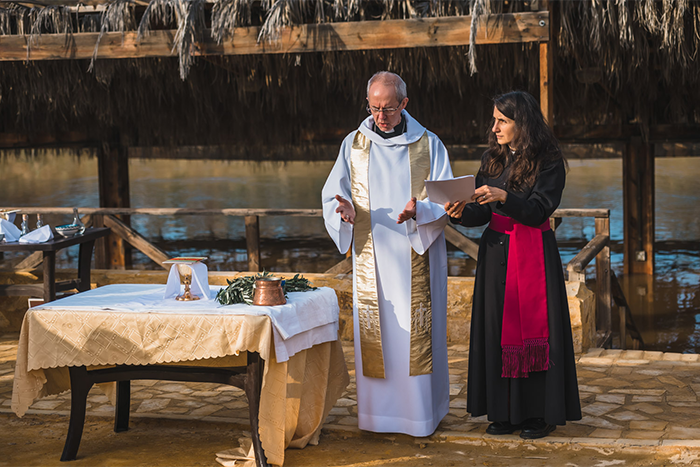 The work of the Task Group which was established by the Archbishop of Canterbury after the January 2016 Primates’ Meeting has been commended by the Primates. The Task Group has called for a Season of Repentance, focused around the fifth Sunday in Lent this year (29 March), and has prepared a common Anglican Communion eucharistic liturgy and papers on Anglican identity.

In their communiqué, released at the end of last week’s Primates’ Meeting, the Primates explained that the Task Group was established “to look at how we might walk together despite the complexities we face.”

They added: “at this meeting we affirmed our continued commitment to walk together; we received the work of the Task Group and commended it to the other Instruments of Communion – the Lambeth Conference and the Anglican Consultative Council.”